Christmas with Polar Bears and Penguins

The Polish Polar Station Hornsund on Spitsbergen in the Arctic – 2771 km from the Polish capital city of Warsaw – and Polish Antarctic Station "Arctowski" on King George Island in Antarctica – 14460 km from Warsaw – a are two Polish research stations where Christmas is celebrated like at home. Because the research stations become a real home for over-wintering staff, Polish Christmas traditions in such remote places on Earth have a different meaning.

In the Far North at Hornsund, December is the start of the Arctic winter, and exactly in the middle of the polar night. At the moment, 10 people are staying at the station – with the next guests expected to arrive in February or March. According to the Polish tradition, Christmas Eve begins with the first star that appears in the sky. But under the polar night conditions, this is quite difficult! The Christmas tree is being decorated. It's an artificial one, of course, because on the tundra there are no trees. At the dinner table, Polish traditional Christmas Eve dishes are being served: fried carp, cabbage with mushrooms, pierogi and kutia. Those who are not shy, sing Christmas carols, although it is not easy in a group in which there are more men than women. 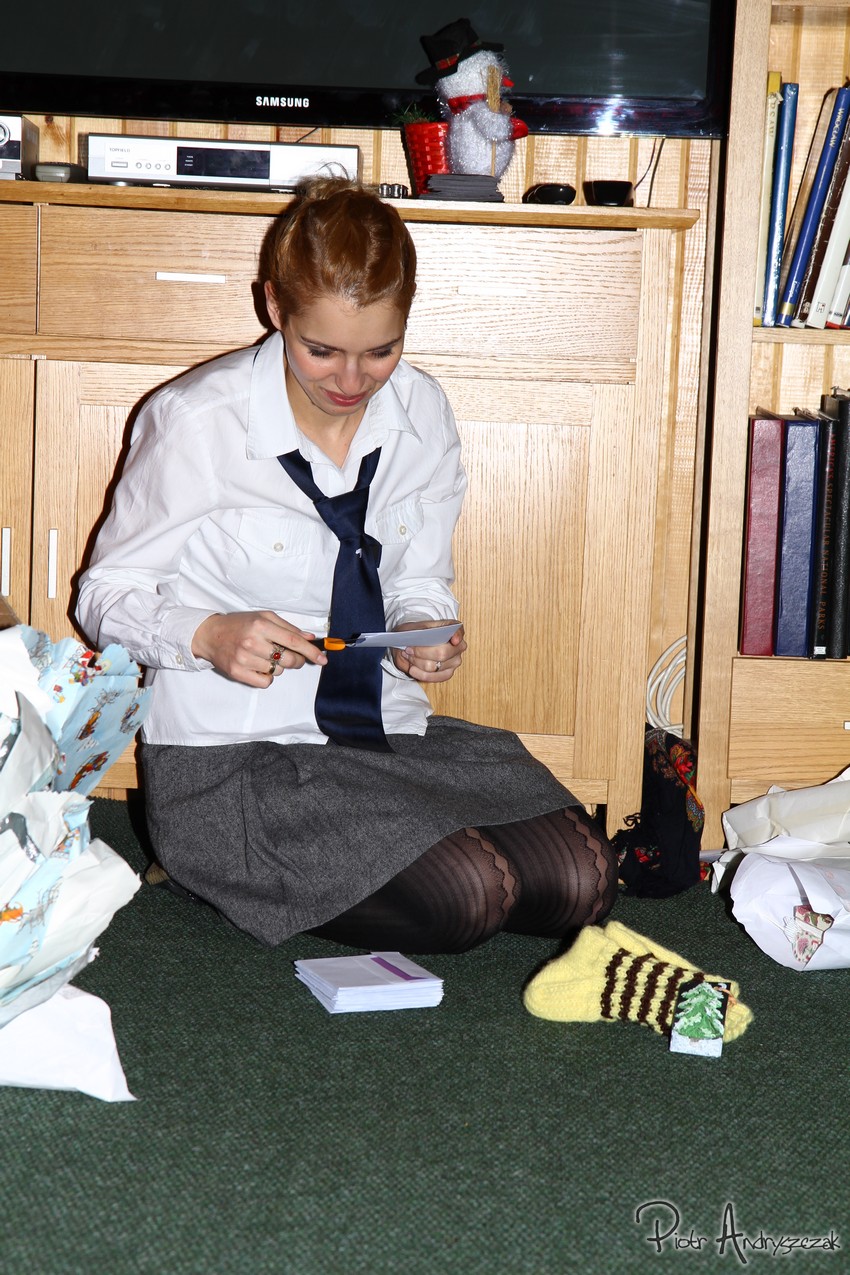 After dinner, it is time to exchange gifts. Some were bought in Poland, and some were handmade at the station just before Christmas. A few people go to the Wilczek Cape, where a wooden cross is located - at the same time people in Poland are attending a solemn service called "Midnight Mass". Only the polar bears are absent, because they tend to visit the station usually towards the end of the polar night. But aurora borealis is shining in the sky, and the view is breathtaking!

On the same day, but not at the same time, employees of the Polish Antarctic Station "Arctowski" are preparing for Christmas Eve. “Arctowski”, as it used to be called for short, is in different time zone, and celebrations begin 4 hours later than in Poland. In the southern hemisphere in December there is the Antarctic summer and therefore there is almost constant daylight at this time of year. In front of the station, the last piles of snow are melting, and along the shore of Admiralty Bay gentoo penguins are slowly waddling. The dusk on King George Island falls quite late and also here Christmas Eve does not start with the first star.

There is a lot of work in the kitchen to make the last preparations, because preparing Christmas dinner for 30 people is not a piece of cake. At the station both over- wintering and summer crews are staying, as well as guests from Poland and other countries. The atmosphere is noisy and joyful, as the Poles explain to visiting foreign scientists the meaning of Polish Christmas traditions. All are wearing formal clothes and feel a little uneasy, because everyone has become used to sportswear that is comfortable for working in the station and in the field. A wide range of traditional dishes are on the table, and the Christmas carols sound better, as there are a few women at the station in the austral summer.

Despite the distance between us, we are all together. We say “Happy Christmas” to our families and friends over VoIP, and this is the most difficult moment for us. We write and receive e-mails with Christmas greeting from employees of other polar stations and are happy to celebrate that special time in an even more special place on Earth. 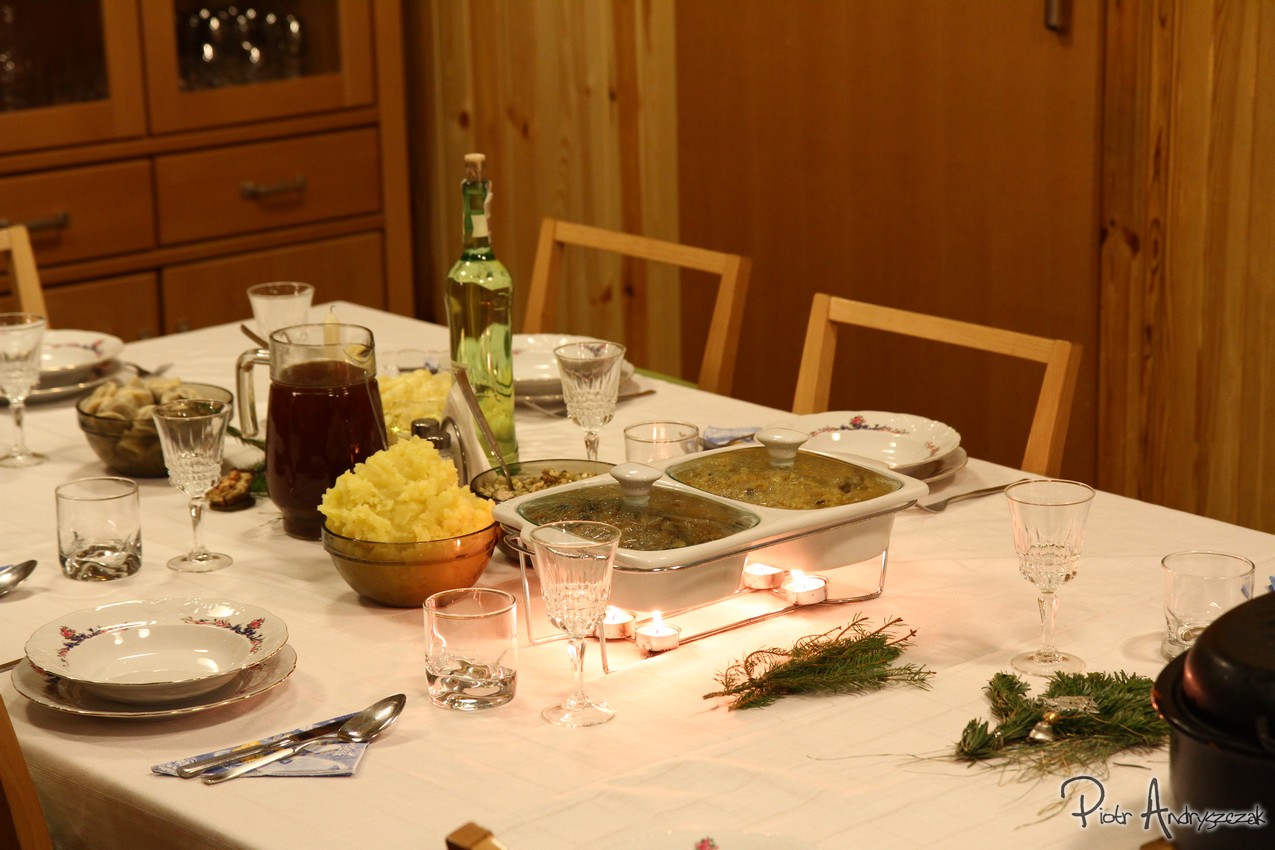