EDU-ARCTIC Invites You to Lessons Straight from Antarctica! 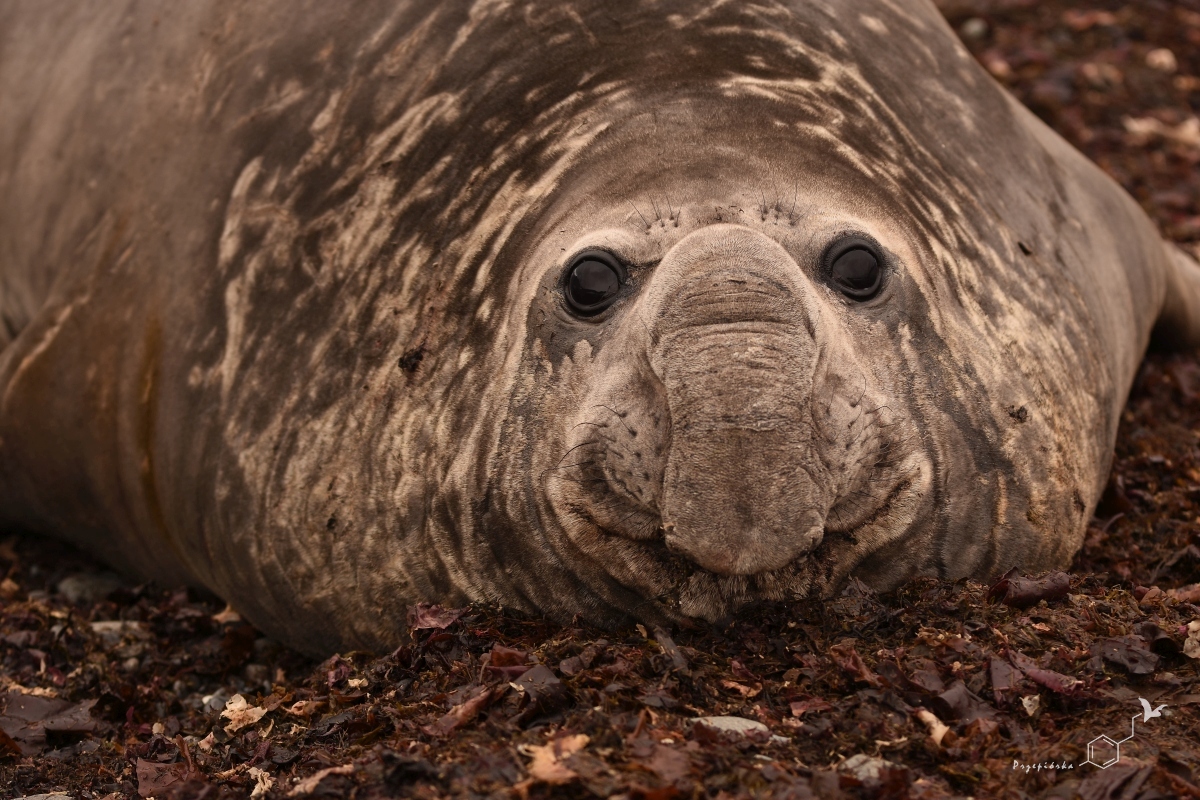 Researchers from the Henryk Arctowski Polish Antarctic Station located on King George Island off the coast of Antarctica will conduct special webinars for the EDU-ARCTIC program.

The Henryk Arctowski Polish Antarctic Station was established on February 26, 1977, and this year it is 40 anniversary. It was named after Henryk Arctowski, who participated in the first overwintering expedition in Antarctica (1897-1899) on the Belgica resarch vessel as a metheorologist. The station is governed by the Institute of Biochemistry and Biophysics, Polish Academy of Sciences. The main fields of research carried out at the station include marine biology, oceanography, geology, geomorphology, glaciology, meteorology, climatology, seismology, geomagnetism and ecology.

The station is situated next to the colonies of three different species of penguins, and it sits on a site designated of Special Scientific Interest (SSI), according to the Antarctic Treaty.

Those of you in the EDU-ARCTIC community are cordially invited to take part in the online lessons.

The first, Directly from Antarctica: work and life in Polish Antarctic Station, will be given in Polish, and is scheduled for Friday 24 March at 11:30 UTC.

The second, scheduled for Monday 30 March at 9:00 UTC (please check your time after spring time change), wil lbe given in English: FROM ANTARCTICA: Which species of mammals you can see on King George Island.

During the second lesson, there will be an opportunity to watch videos of freshly hatched penguins, see photos of various Antarctic species, and to listen to the stories of their behaviour.