Almost 160 school teams from many countries in Europe and across the world entered the competition in January. The jury found the 50 best projects that continued to the second stage of the competition and submitted full projects. These project teams came from Belgium, Faroe Islands, Germany, Greece, Italy, Macedonia, Poland, Portugal, Romania, Russia, Spain, Sweden and United Kingdom.

Out of the 50 projects, the jury selected the 12 best projects for the final stage. The 12 teams that reached the fourth and final stage of the competition came from Greece, Spain, Poland, Belgium, Faroe Islands and Russia. They were invited to an online interview where they resented their projects to the jury members from Iceland, Norway, Faroe Islands, France and Poland.

The projects by the 12 finalists were diverse and included subjects like creation of an innovative Arctic exploration app to designing hiking boots with built-in crampons or researching the arctic coastal flora. All the 12 projects had a very high standard and presented the jury with the tough task to evaluate them in order to find the very best six projects that should win the whole competition.

The prize for the winners is to become Arctic explorers on a 2 weeks long adventurous Arctic Expedition in August to either Hornsund in Svalbard or to Svanvik in Northern Norway.

The winners are (in random order):

After the online interviews one of the jury members expressed: “What a privilege it has been for me to witness such a deep interest for science and innovation expressed by these very young and creative people from all over Europe. This has been a true inspiration!”

The EDU-ARCTIC partners from Poland, France, Faroe Islands, Iceland and Norway are looking into the possibilities to extend the project a few months to August 2019. If this becomes possible, the EDU-ARCTIC project will invite all secondary schools in Europe and from countries outside Europe to a third edition of the Arctic Competition in 2019. 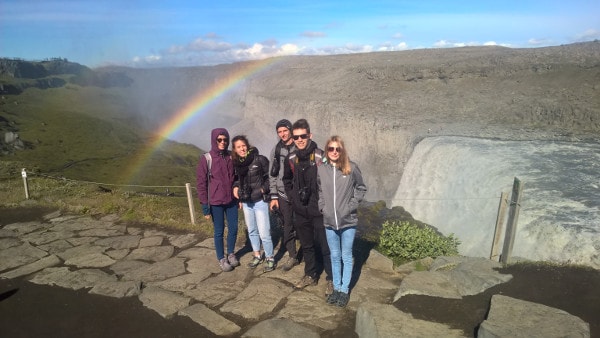 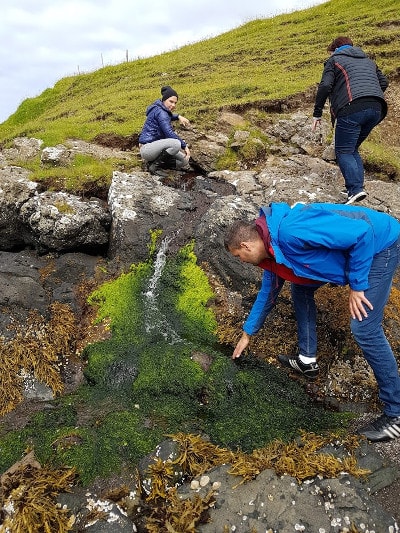 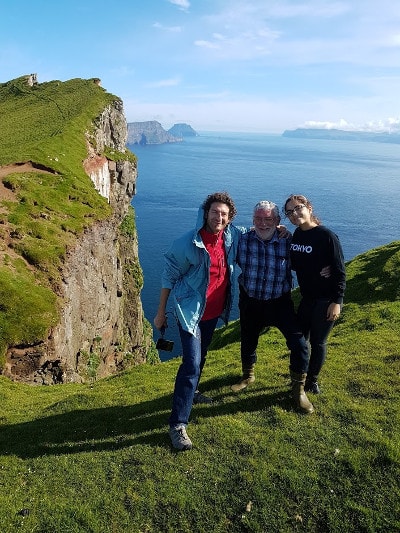